The Party Wall etc. Act 1996 is a complex piece of legislation that places rights and obligations on owners and neighbours on both sides of a boundary where works are proposed either on or close to the boundary.

When administered correctly, the legislation provides an effective mechanism to deal fairly and equitably with any issues that arise.

Peacock Stevens are experts in the administration of the Party Wall etc. Act 1996 (the Act). Under the Act, the person desirous in undertaking work is referred to as the building owner. A building owner must consider the impact that any proposed works may have on any neighbours, and particularly if it is necessary to serve a notice under the Party Wall etc. Act 1996.  If a notice is served incorrectly, all that follows is invalid – this will likely cause significant costs in terms of delays and additional legal expenses.

In addition to works to a Party Structure, excavations within prescribed distances from neighbouring property will also require notices to be served.

Under the Act, the neighbour is referred to as the adjoining owner. If you have received notification for works under the Party Wall Act or are aware of works that you think might be notifiable, we can provide guidance in this regard.

As the adjoining owner in receipt of a notice, you are entitled to appoint a Surveyor to protect your interest and in most circumstances, you will not have to pay for the Services of a Surveyor. Where a formal Award is required, costs are usually borne by the building owner.

Peacock Stevens are experienced in handling a wide range of Domestic and Commercial Party Wall issues from those relating to domestic extensions to multi-million pound new build commercial projects within city centres. 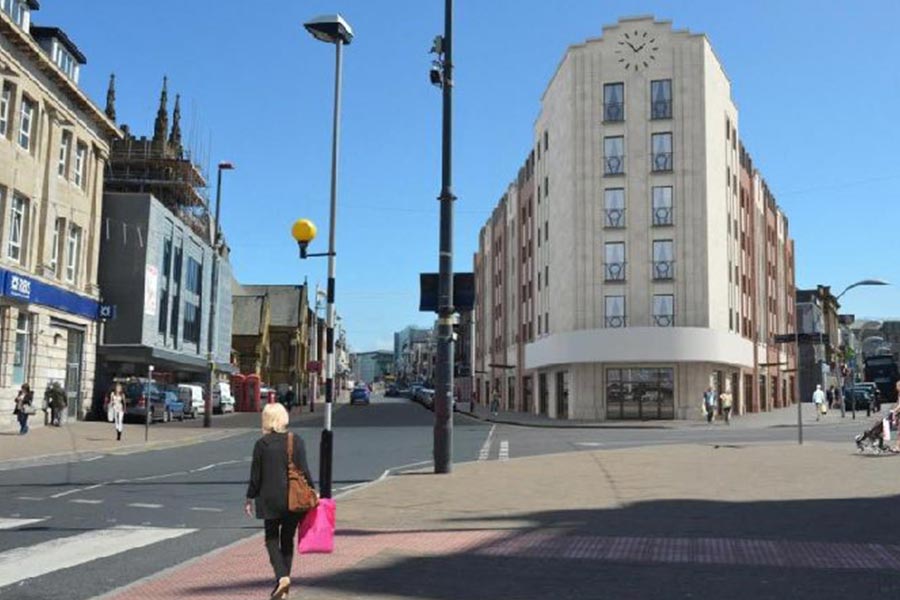 Peacock Stevens were appointed by PRT Corporation through Zerum to provide Neighbourly Matters Advice in connection with the proposed development of a new hotel in the centre of Blackpool.

In addition to Party Wall Advice, we also offer the following services:

Please contact us to discuss your Party Wall Surveyor requirements on 0151 218 7950 or via the form below. 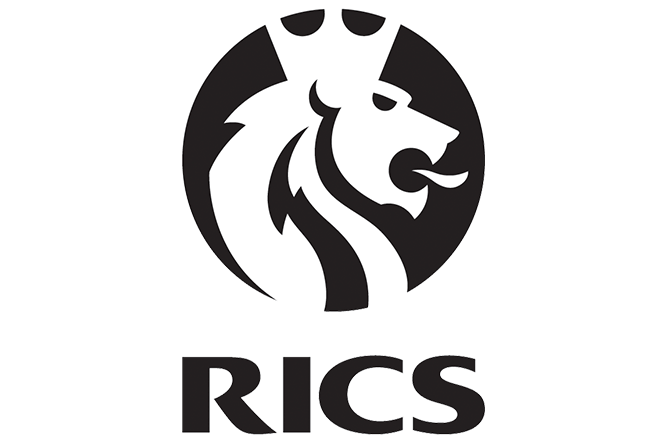