Appointed directly by Langdale Capital, the owners of Edenfield, Clifton Road, Lytham, Peacock Stevens were asked to represent the property owners in a disputed boundary between their site and that of their neighbour.  As matters escalated, both owners opted for the appointment of experts in order to resolve the issue. After reviewing all of the relevant title documents, considering historical documents and assessing the physical evidence on site, the appointed experts set out the position of the boundary and drafted an agreement that was signed by the parties in order to resolve the dispute. 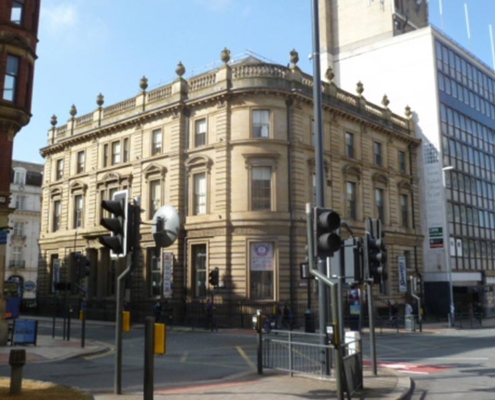 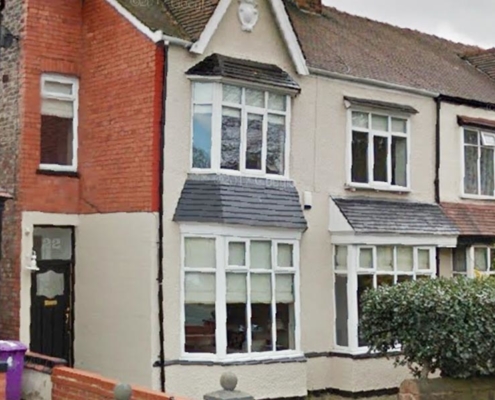 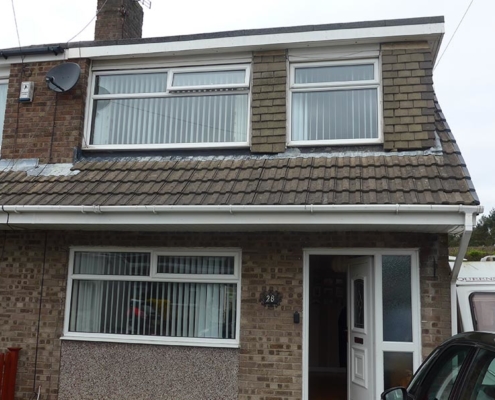 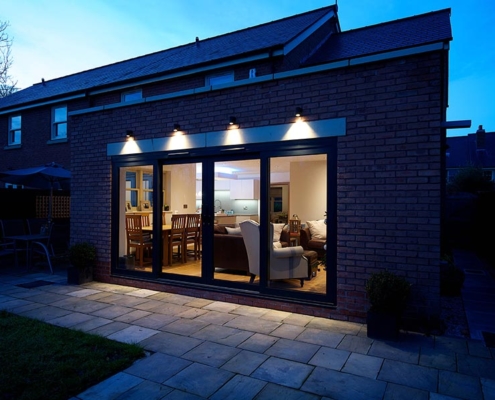 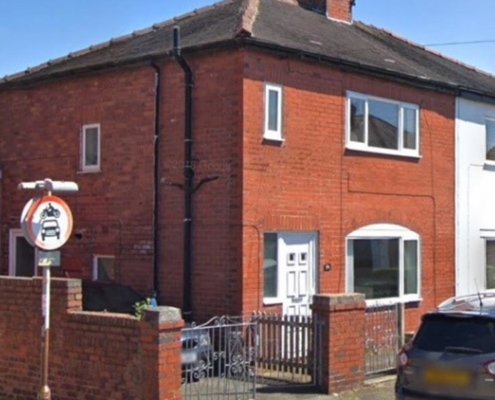 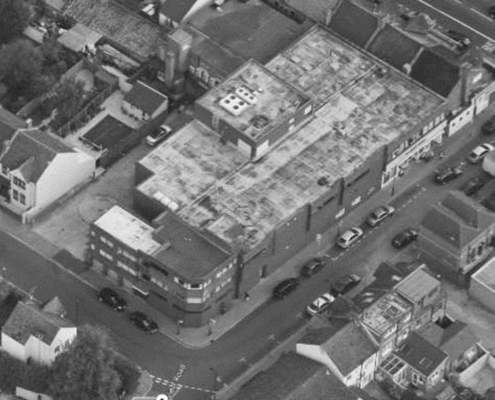 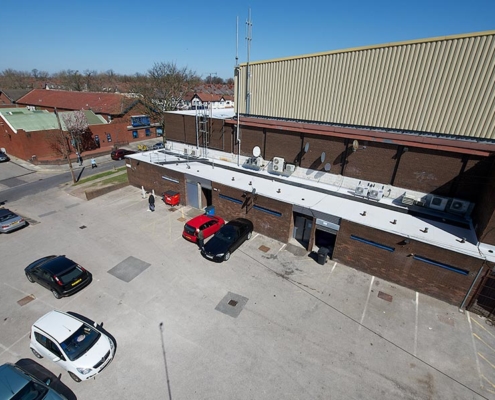 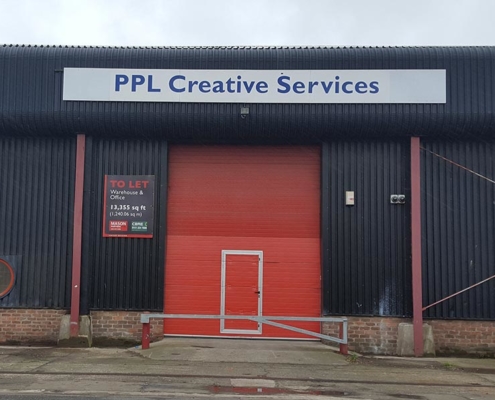